Watch the UEFA Champions League live in Ilkley. Join us at The Black Hat Pub and catch all of the action from the most prestigious competition in club football.

Don't miss a single kick! Grab a pint and watch all the big UEFA Champions League games as we show them live on our huge HD screens.

Book your seat below! 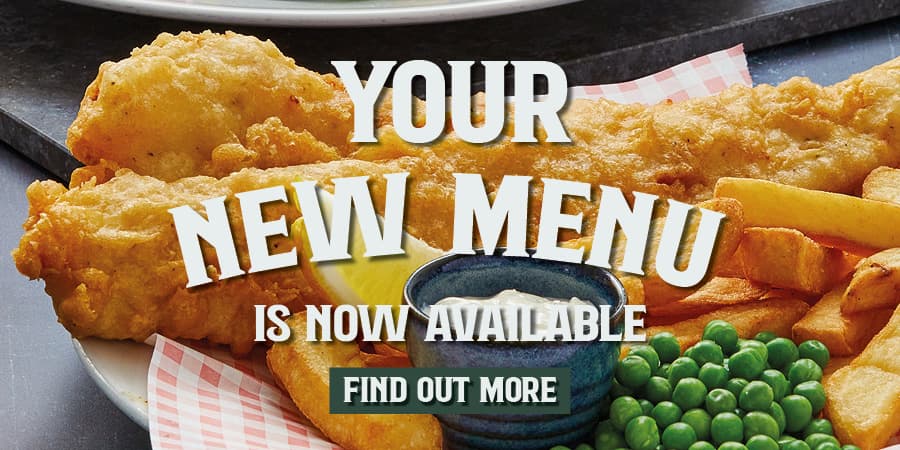 Introducing Your New Menu! There are plenty of new drinks & dishes to try, from delicious burgers and classic pub favourites to cheeky new cocktails!