Watch the Premier League live at The Oak

Catch it all LIVE at The Oak. Make sure to book for the next game below! 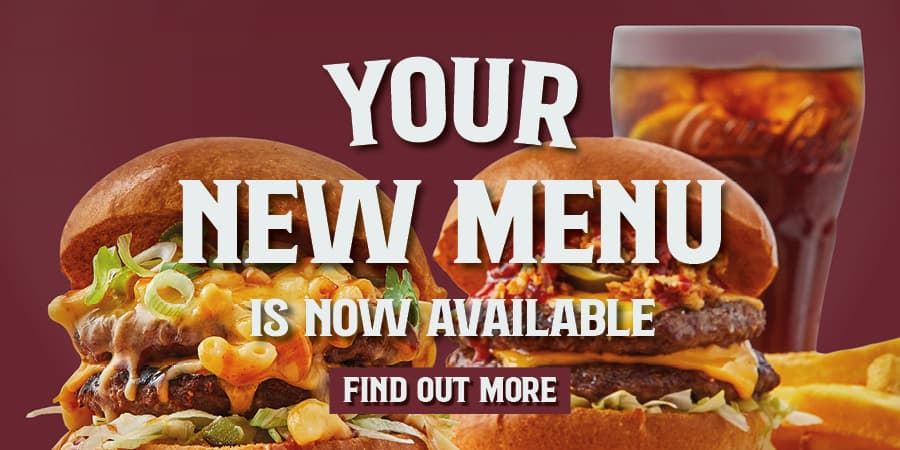