A selection of our Great UK Pubs will be showing WWE WrestleMania 38 Live on Saturday 2nd and Sunday 3rd April. Join us at your local pub for some HUGE wrestling action!

This year's WrestleMania will once again take place in Arlington, Texas and it's set to feature some incredible wrestling matches.

A few high profile celebrities are also set to make an appearance in Texas, with YouTuber Logan Paul and Jackass star Johnny Knoxville both scheduled to compete in wrestling matches.

And if that wasn't exciting enough, WrestleMania 38 will also see the return of the one and only, 'Stone Cold' Steve Austin.

Don't miss any of the iconic matches.

Book your seat for WrestleMania 38 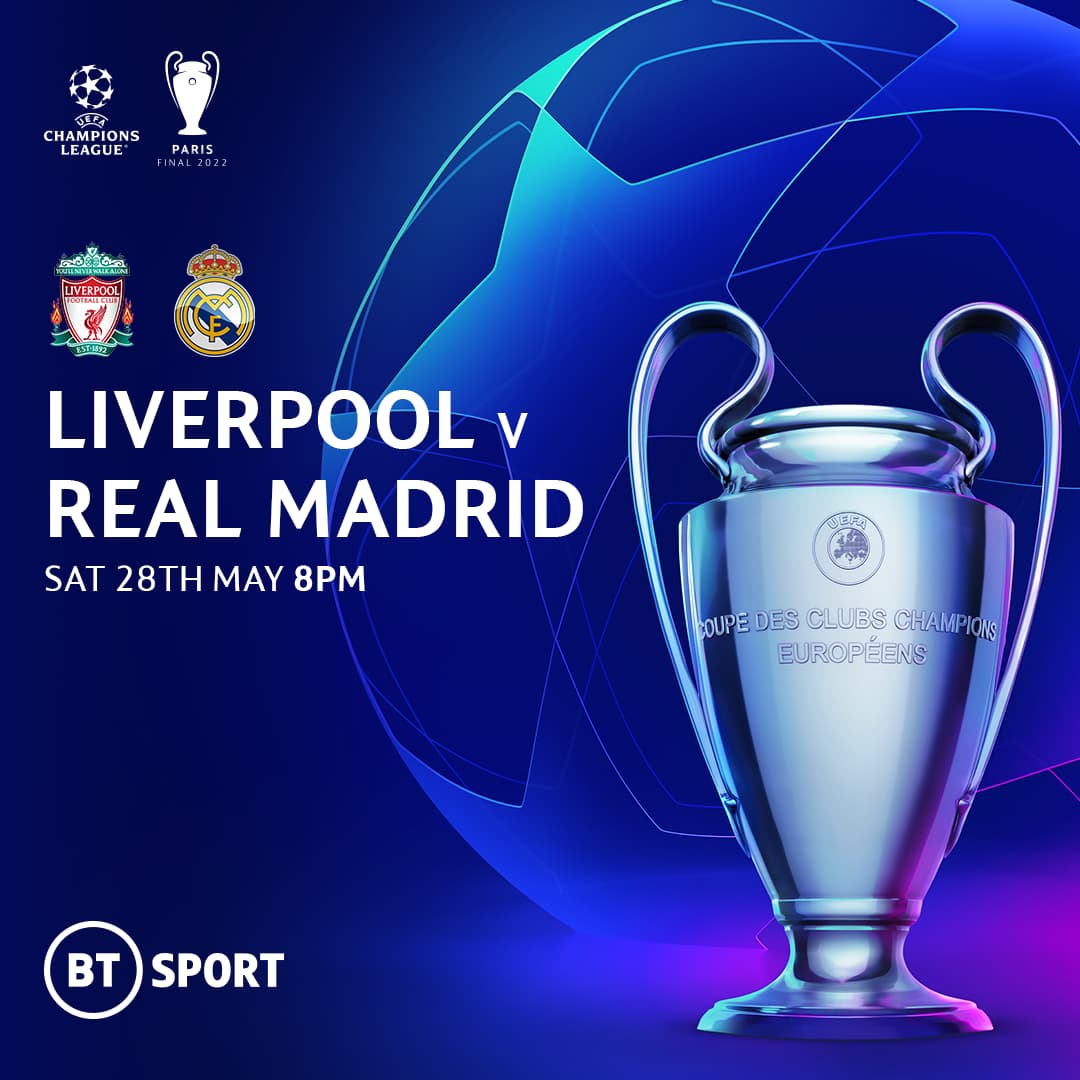