Catch it all LIVE at Royal Oak. Make sure to book for the next game below! 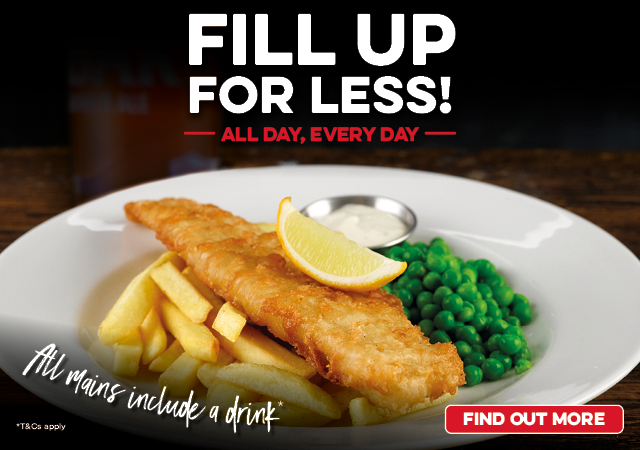 Fill Up For Less! All Main Meals Now Include a Drink*